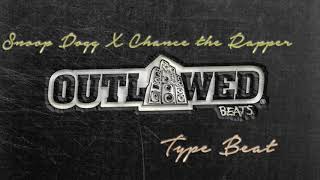 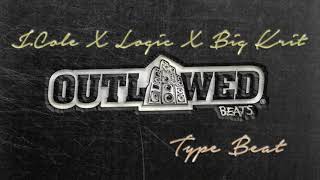 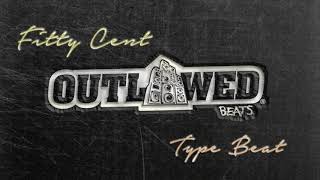 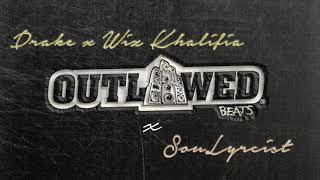 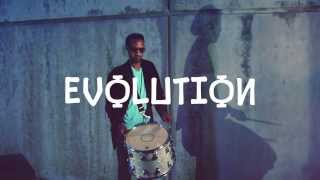 EVOLUTION of the BEAT by Vintage Tux
Lance Markeith
1400 Views

The Evolution Of Nas.

Nas’ album Nasir was a secret to all but his inner sanctum. But the history repeats itself and Nas comes back once again with a classic. #hiphopuniverse #evolutionofhiphop

Few even knew it was coming until its producer Kanye West alerted us. And then, earlier this week, West tweeted its tracklist:

This is the perfect timing to take a look at the history of Nas and his music career.

On the first track of Nasir, Nas mentions various U.S. presidents, rapping, “Abe Lincoln did not free the ensl*ved/Progress was made.“ He later raps, “Fox News was started by a black dude, also true.” The song features 070 Shake, as confirmed by her manager YesJulz in a tweet. The second track of Nasir appears to feature a sample of Slick Rick's “Children's Story” and a verse from Kanye West. On the fourth track, Nas raps in French, “Laissez le bon temps rouler” (“Let the good times roll”).

The fifth track seems to feature Kanye and The-Dream; Pusha-T confirmed in a tweet that The-Dream appears on the album. In the same song, Nas references the recent incident in which two black men were arrested at a Philadelphia Starbucks for occupying a table while waiting for an acquaintance to arrive for their meeting. “If Starbucks is bought by Nestle, please don’t arr*st me,” Nas raps. The sixth track is based on a sample that goes: “Adam and Eve don’t fall too far from the apple tree.“

The album is the follow-up to 2012’s Life Is Good. Almost two years ago, Nas and DJ Khaled released a song called “Nas Album Done.”

Nasir marks the fourth Kanye-produced album to be released in as many weeks. The first was Pusha-T’s Daytona, and after that, Kanye dropped two albums of his own: ye, and a collaborative album with Kid Cudi called Kids See Ghosts. All of those albums had respective listening parties as well: Pusha’s in New York, Kanye’s in Wyoming, and Kids See Ghosts’ in Los Angeles.

Support us on Patreon: https://www.patreon.com/hiphopuniverse

EVOLUTION of the BEAT by Vintage Tux
Lance Markeith
1400 Views